The Advisory Board of the Institute for Pop Music acts as a ‘critical friend’, and thus comprises persons from various disciplines, who assess the Institute’s quality and provide advice on matters of general importance. 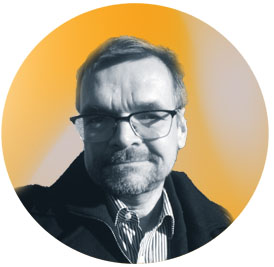 ‘I am committed to the Institute because I believe that it operates with a broadened concept of pop music: one that is not reduced to merely music making and the mastery of technique and instruments.’

Prof. Diedrich Diederichsen, born in 1957, has worked on pop music, politics, cinema and visual art since 1979. He was the editor and publisher of music magazines (Sounds, Spex) in the 1980s, and in the ‘90s was a guest professor and assistant lecturer at universities in cities such as Frankfurt, Stuttgart, Pasadena, Offenbach, Munich, Weimar, Bremen, Giessen, Vienna, Gainesville (Florida), St. Louis, Cologne, Salzburg and Los Angeles. From 1998 to 2007, he was the Professor of Aesthetic Theory/Cultural Studies at the Merz Academy in Stuttgart, and since 2006 has been the Professor of Theory, Practice and Communication of Contemporary Art at the Institute for Fine Arts and Cultural Studies at the Vienna Academy of Fine Arts.Diedrich Diederichsen regularly publishes in the Texte zur Kunst and Theater heute magazines and in the Tageszeitung newspaper, and lives in Berlin and Vienna. He has released a number of books, the most recent being Über Pop-Musik, published by Kiepenheuer&Witsch in March 2014. 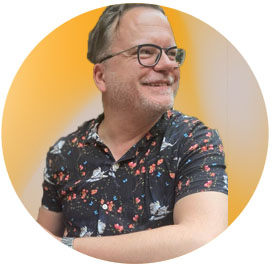 Professor of Theory, Aesthetics and History of Popular Music 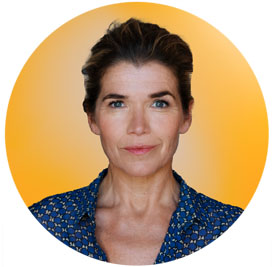 ‘The Institute for Pop Music is a hotbed for that which gives art life: exchange.

We oldies can only offer our experience, advice and showboating. The 1A students do the rest.’

Anke Engelke hosted radio and television shows as a child, and her 8-season Ladykracher series set benchmarks in the sketch genre. She has regularly featured in movies since 2000, initially in lead roles in Mein Sohn, Der Onkel and Mutter. Anke Engelke has most recently starred in the NETFLIX series Das letzte Wort. As a dubbing actor, she also loans her voice to the likes of Marge in The Simpsons. Anke Engelke has been an ambassador of the ‘action medeor’ medical aid organisation since 2003. 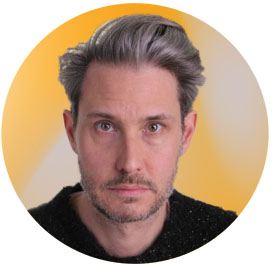 Dirk von Lowtzow (born 21 March 1971 in Offenburg) is a singer and guitarist with German rock band Tocotronic. Since 2001, he has also released music with Thies Mynther under the name of Phantom Ghost. He has additionally lent his voice to pieces by Sharon Stoned, Justus Köhncke, Tilman Rossmy, Frittenbude, Dillon, DJ Koze and the Beatsteaks (for Fatih Akin’s film Goodbye Berlin). In 2007, his book Dekade was published by Galerie Buchholz. It contains a selection of Tocotronic lyrics, photos of the band, and pictures of his artist friends. Dirk von Lowtzow is a member of the advisory board for the magazine Texte zur Kunst, where he worked for ten years as a writer. He also supports the ‘Action weeks against anti-Semitism’ organised by the Amadeu Antonio Foundation, and Pro Asyl.

In 2015, he wrote the music for his and René Pollesch’s opera Von einem, der auszog, weil er sich die Miete nicht mehr leisten konnte, performed at the Volksbühne Berlin. Dirk von Lowtzow has already released 12 albums with his rock band Tocotronic. In its early days, Tocotronic was considered a central part of the Hamburger Schule movement alongside bands Blumfeld and Die Sterne. Tocotronic became commercially successful in the late 1990s; since K.O.O.K. (1999), every album has made the top 10 on the German album charts. Schall & Wahn (2010) was the first of Tocotronic’s works to rank number 1. Tocotronic’s albums and songs would regularly feature in the critic and reader top-pick lists in German music publications intro, Musikexpress, Rolling Stone, Spex and Visions[3], where, based on the frequency of nominations, it ranks 4th (as at February 2013). In January 2018, Tocotronic released their last album to date, the musical autobiography Die Unendlichkeit, which once again rose to number 1 on the German charts. In 2019, Dirk von Lowtzow released his book Aus dem Dachsbau through Kiepenheuer & Witsch. 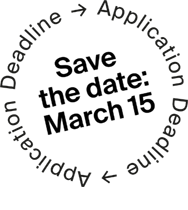